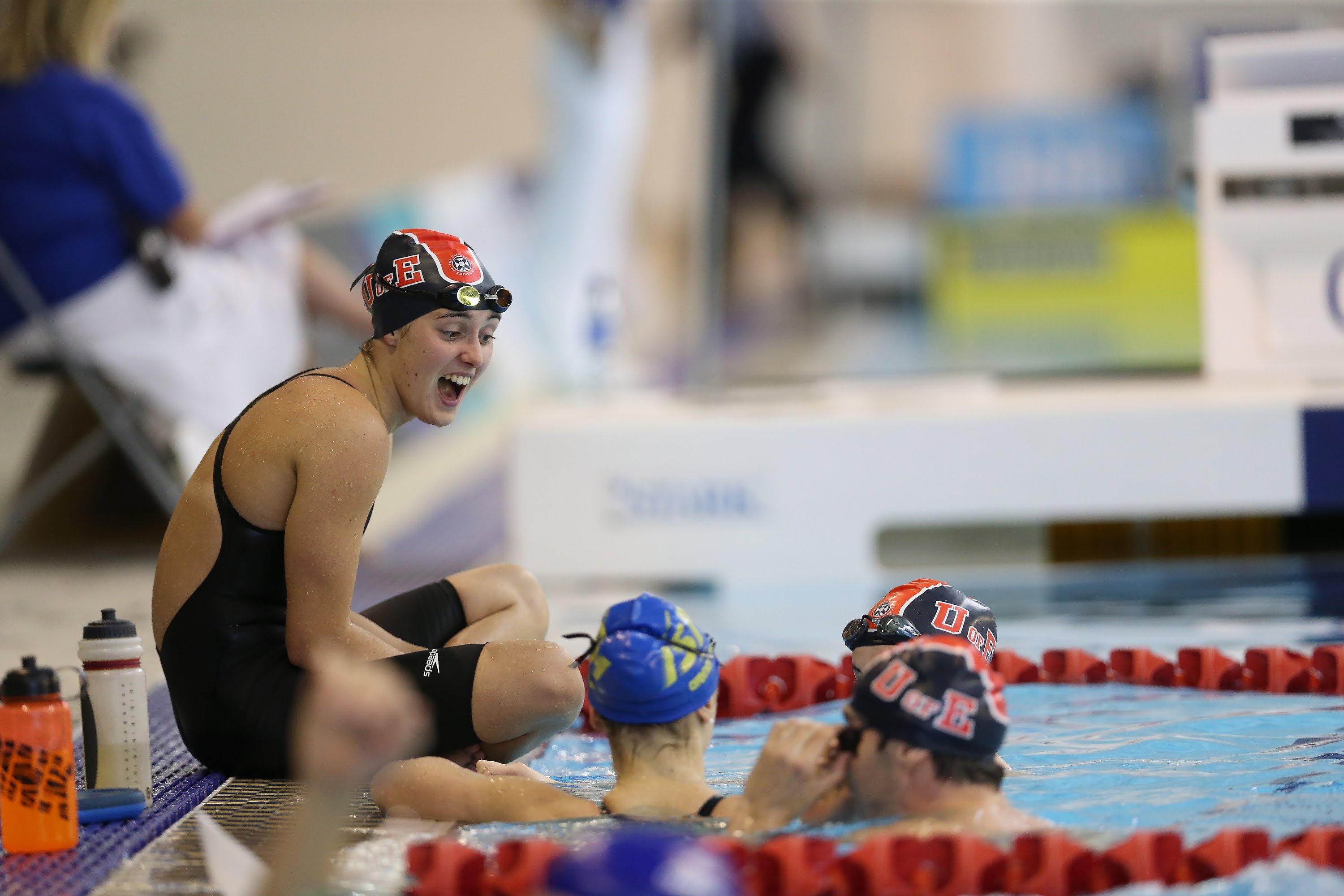 Some of the best swimmers from the UK and abroad will compete at the Edinburgh International Swim Meet (EISM), the event takes place at the Royal Commonwealth Pool 11-13 March.

Event organisers, the Scottish Amateur Swimming Association (SASA) East District are working with sponsors the University of Edinburgh and Speedo to bring world-class swimmers to the Scottish capital. The meet provides a perfect opportunity for those heading to the British Olympic trials in Glasgow in April to assess their preparations for Rio.

“We are delighted to work in partnership with the University of Edinburgh to stage the event and to have Speedo as swimwear sponsor. Both, leaders in their fields, will add greatly to what we can offer swimmers competing in March. There will be a wealth of talent on display. The format provides an opportunity for our aspiring younger swimmers to enjoy the experience of swimming and competing alongside British and world elite.”

“The University of Edinburgh is thrilled to be lead sponsor of the EISM for the second time. Swimming is one of the University’s leading sports and we see EISM as an exciting way to showcase our world-class Performance Sport Programme and the University, while also supporting SASA East in delivering another magnificent sporting spectacle for the city. “

Chris Jones, Head of Performance Swimming at the University stated:

“Swimming is all about racing. The EISM gives athletes the perfect opportunity to check their progress against world-class competition as we lead into the all-important selection period for this summer’s Olympic Games in Rio.”

The City of Edinburgh Council is also offering support to encourage wider participation in sport and showcase the city to an international audience.

Speedo is proud to be sponsoring this international event in 2016 Helen Yarnall, UK marketing manager for Speedo said of the opportunity: “Speedo is delighted to support the 2016 Edinburgh International swim meet. A number of our sponsored athletes are attending and we look forward to playing an active part in supporting this event.”

Last year the meet attracted more than 1,000 athletes from 21 countries, including teams from Austria, Switzerland and Denmark and clubs from across the UK and Ireland. It was live streamed and viewed in 70 countries.  It will again have a strong developmental edge with age group competitions running alongside the open events.

Demand for spectator tickets is expected to be high. Family and friends of those competing will be able to order tickets in advance from 1 February onwards. The remaining tickets will go on sale from 1 March onwards. Details of the procedure to order tickets can be found, after 1 February, at: http://www.sasaeastdistrict.org.uk/swimming/competitions/edinburgh-international

The event will be streamed live at http://livestream.com/streamscene/edint16.

Live results will be available also on Meet Mobile and at http://www.swimscotland.co.uk/